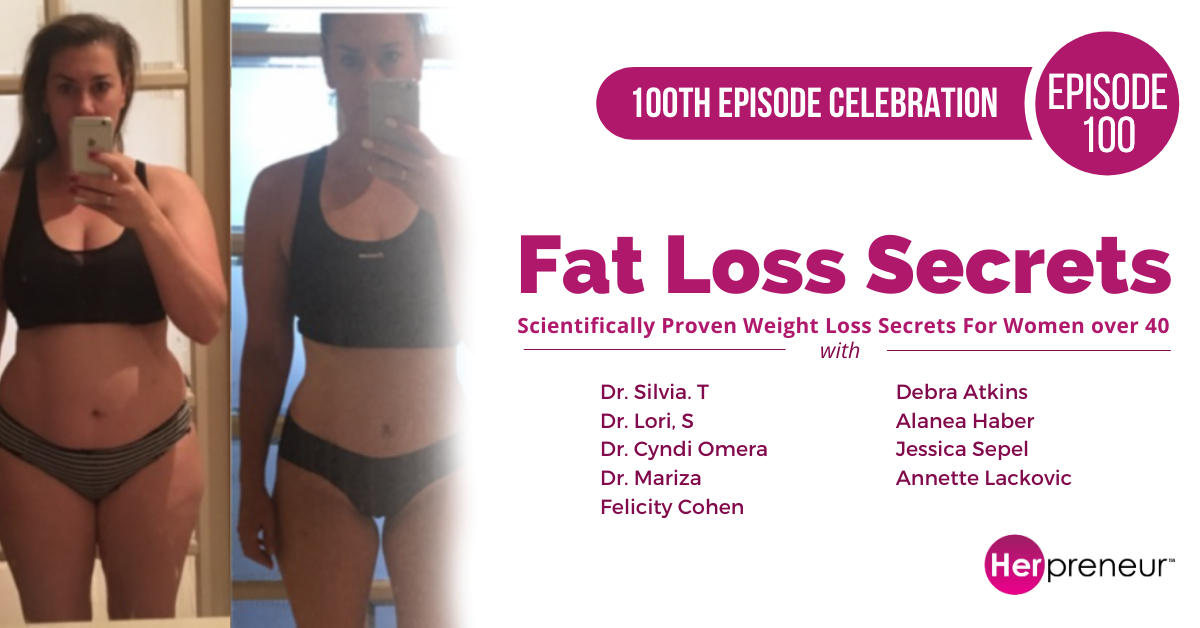 To celebrate our 100th episodes I have dedicated todays show with snippets of the best past fat loss episodes on the show.

To help you get motivated in feeling and looking like the best version of your self.

Episodes mentioned on the show:

Episode 4 – The Secret Life Of Fat With Sylvia Tara

Episode 10 – Healing Through Food (Thyroid and Autoimmune) With Alaena Haber

Episode 20 – How To Fight Fatflammation

Episode 48 – Career Woman To Entrepreneur – How To Make The Switch! 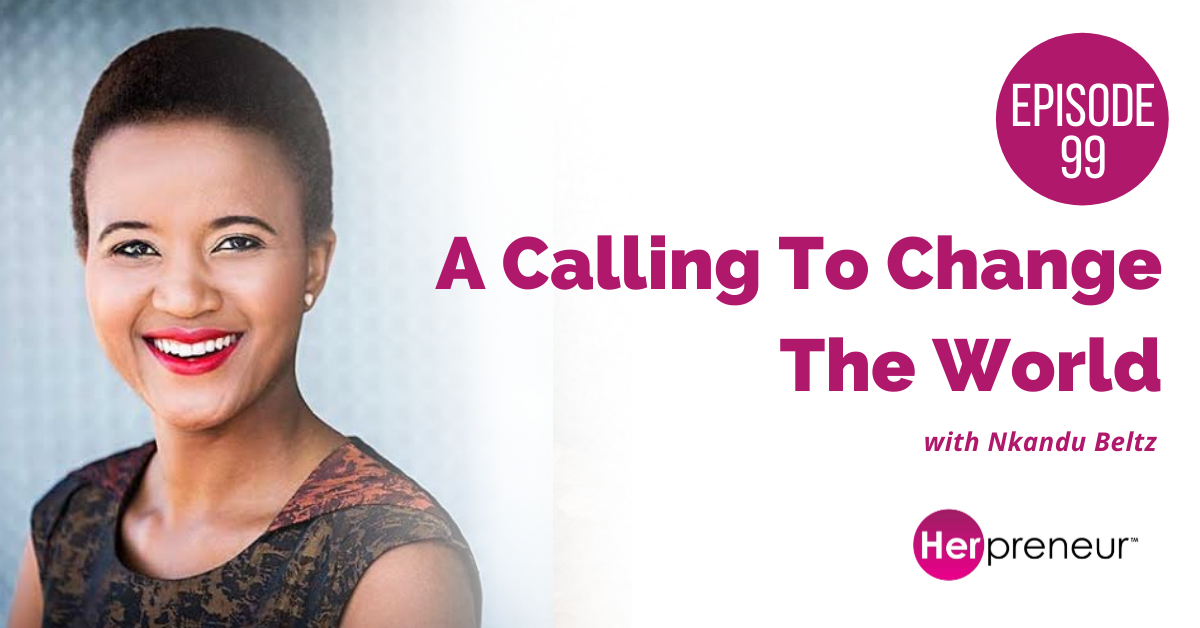