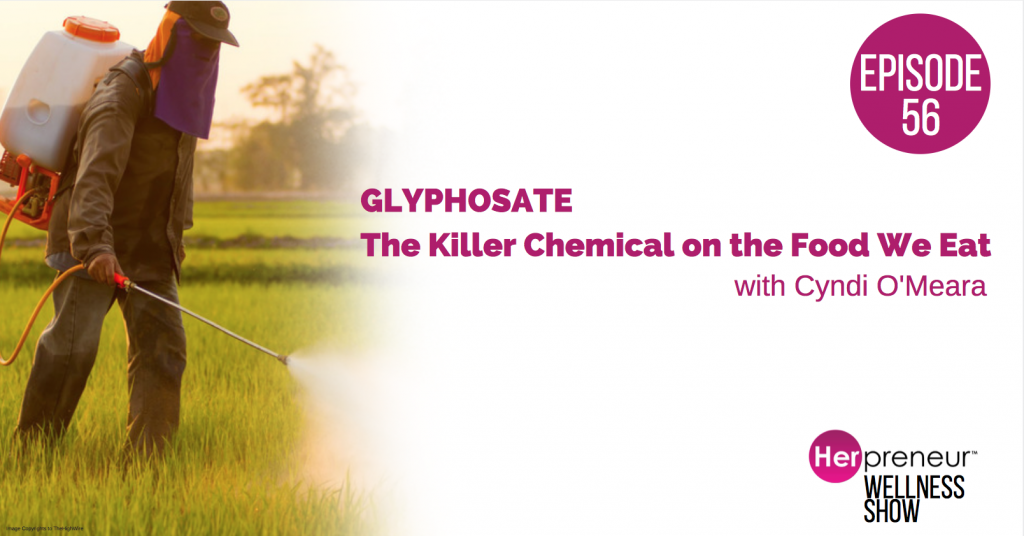 In Todays interview Cyndi uncovers what the exposure to glyphosate does.

It’s the world’s most widely used herbicide, which not only increases the risk of a cancer called non-Hodgkin lymphoma by 41 percent, according to a new analysis from researchers in the UW Department of Environmental & Occupational Health Sciences.

Yet also is linked to many other diseases, illnesses and it’s being sprayed on our crop.

PLUS many of the food it is spray on is for children consumption! Think of all the whet is kids snack foods out there.

More than 250 million pounds of glyphosate is sprayed on American crops each year, including wheat, barley, oats and beans, it is no surprise that “alarming levels” of this potentially harmful herbicide were found in a number of different popular food items, many of which specifically target child consumption.

MENTIONED ON THE SHOW:

Learn more of the Fat loss protocol here ( BTW: I just purchased the full starter pack she told me that honestly is best one to start with – message me if you want to join me) 🙂

Cyndi O’Meara is a nutritionist, film maker, bestselling author, speaker and founder of Changing Habits, a whole food company that believes everything begins and ends with food and that health food should actually be just that – healthy.

Cyndi graduated with a degree in Nutrition from Deakin University in 1984 where her special interest was ancestral foods. At the end of her degree she was so disillusioned by the nutritional guidelines that she paved her own path, steering clear of the low-fat diets of the day. Her groundbreaking book ‘Changing Habits Changing Lives’ became an instant bestseller and from there she has grown a successful whole food company, developed a range of healthy eating programs and a certified online course, and released an acclaimed documentary ‘What’s With Wheat?’.

Cyndi educates people so they are empowered to know better, eat better and live better – because educating people about whole food is the key to a rebellion and everyone deserves to know exactly what they are eating.

You can find out more about Cyndi and Changing Habits at changinghabits.com.au 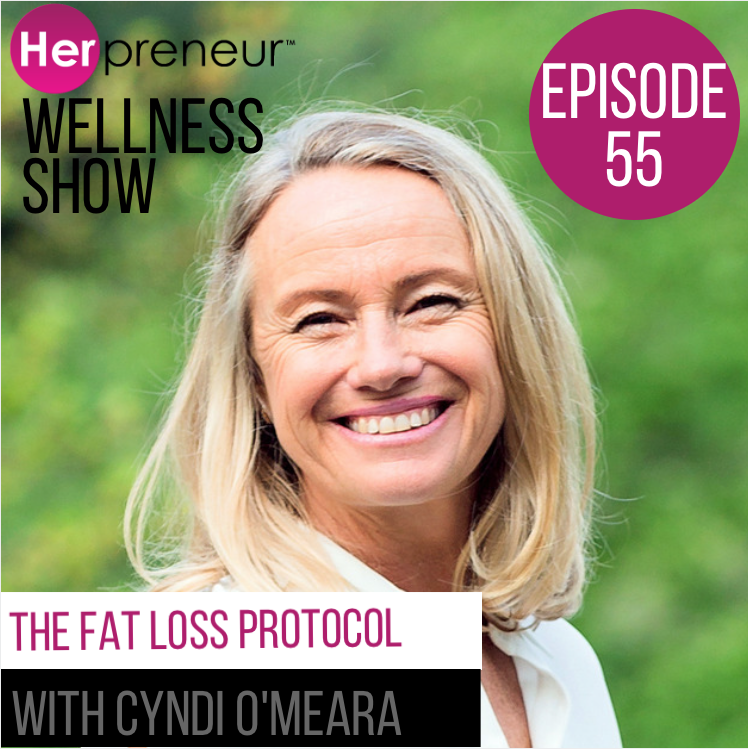