What if you found out there was a secret code that would help unlock your fullest potential? Because there is according to Tania Gabrielle.

Do you ever feel like you are trying to get your life together but something happens to make it more challenging? You do get there in the end but you seem to have chosen the harder route, or maybe life just kept throwing you curved balls?

Wealth Astro-Numerologist Tania Gabrielle gives you some clear answers on what is happening for you.

Tania shares with you your own personal birth code, what 2015 and 2016 has in store for you and what you need to do now to ensure you have ultimate ease with your success.

You can find more about Tania’s amazing work here that is mentioned in the interview:

Listen now to My interview with Tania Gabrielle.

Think a friend would love this interview? Share it here. 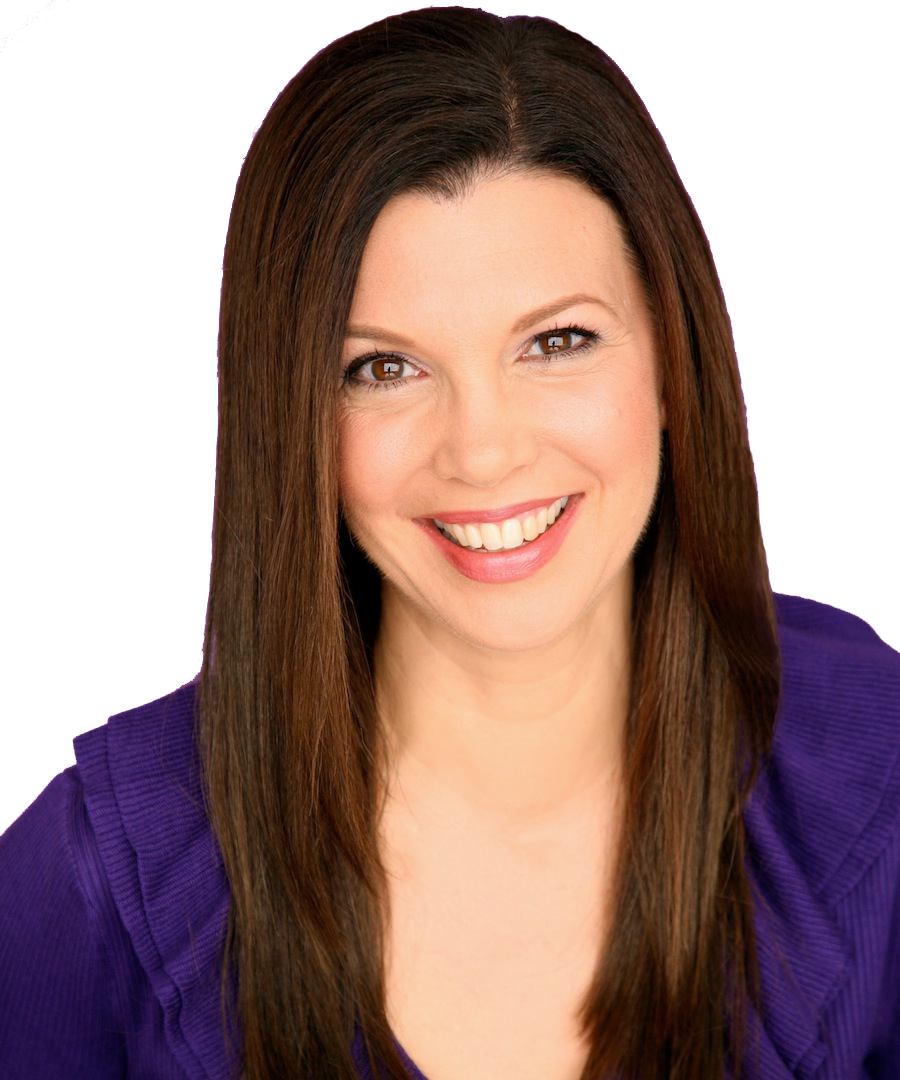 Tania Gabrielle is a Wealth Astro-Numerologist, Spiritual Teacher, Author, Composer and Speaker. She has coached thousands of clients and entrepreneurs worldwide, helping them to design fulfilling and abundant lives by unlocking their spiritual birth code, name and current cycles.

To her VIP Clients, Tania is a personal oracle, precise Astro-Numerology Strategist and hands-on Business Mentor. Her insights have being published on the front page of USA TODAY newspaper edition and Yahoo.com, in Entertainment Weekly, ESPN Magazine and online in The New York Times, The Los Angeles Times, Essence Magazine, ESPN.com and US Magazine.

She publishes a free bi-weekly digital newsletter on wealth and fulfillment as it relates to current astrology and numerology events and spirituality.

Tania Gabrielle is featured on Numerologist.com as a regular contributor where she is acclaimed by many thousands of readers.

She is renowned for her ability to read numbers, codes and names to explain hidden messages and symbolism behind people, events and future timelines. Tania has been featured in two documentaries – Quantum Communication and The Voice.

As a classical composer, Tania Gabrielle has enjoyed performances and radio broadcasts worldwide in the most prestigious concert halls by Grammy-award-winning artists. Tania composed the soundtrack for two award-winning films – Catching Dreams and Glass. 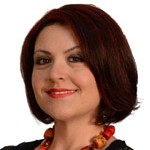 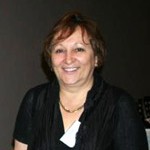 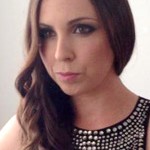